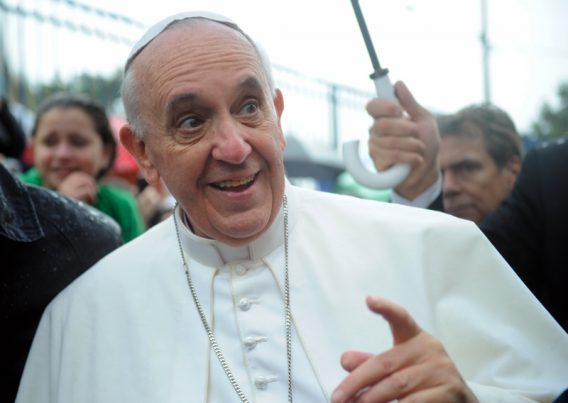 To state it bluntly, Pope Francis is not merely a freedom-hating communist and traitor to the sacred blessing of liberty, he’s actually part of the Satanic takeover of the Catholic Church that has now led the organization down the path of self-destruction.

This is only accelerating the demise of the Catholic Church, of course, as people see it abandoning God and cozying up to evil, domineering corporations that seek to place Man higher than God when it comes to seeds and food crops. Aside from the philosophical arguments about seeds and Mother Nature, Monsanto is also the single most evil corporation in the world, running some of the sleaziest “dark ops” negative P.R. operations the world has ever seen, lying, deceiving and smearing clean food advocates in order to dominate the world’s food supply at all costs.

Pedophilia and GMOs seem to go hand in hand these days — because they’re both EVIL — and now it all appears to have the blessing of the Pope himself! 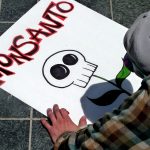