We are ALL from Africa! Mike Adams publishes “cultural appropriation edition” of Counterthink 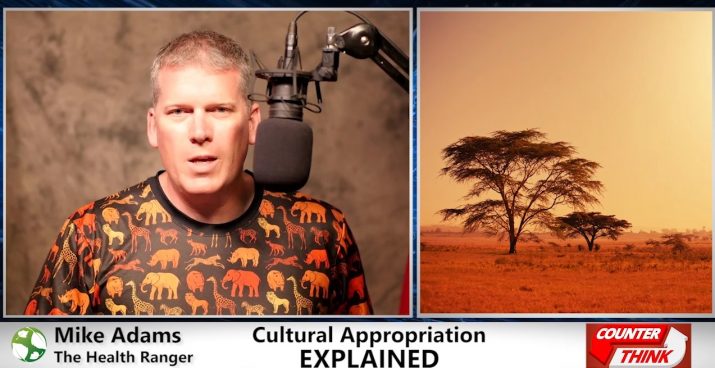 Did you know that all of us have ancestors from Africa? This means all Americans are technically “African-Americans” according to human history. Thus, the silly distinction of skin color-based racial animosity has no basis in reality. It’s as pointless as judging people based on the color of their eyes, or the color of their hair. (Maybe Spike Lee will release a hate film that pits black haired people against brown haired people, just to keep the hatred alive…)

As this National Geographic article explains:

We are solely children of Africa—with no Neandertals or island-dwelling “hobbits” in our family tree, according to a new study.

Scientists who compared the skulls and DNA of human remains from around the world say their results point to modern humans (Homo sapiens) having a single origin in Africa.

The new data support the single origin, or “out of Africa” theory for anatomically modern humans, which says that these early humans colonized the planet after spreading out of the continent some 50,000 years ago.

All the race baiters, in other words, are trying to stir up hatred and bigotry based on a false distinction. Technically, all Americans can accurately claim to be “African-Americans” in terms of origins and ancestry.

The entire push for race wars and racial animosity, in other words, is nothing more than a “divide and conquer” political ploy to keep all of us enslaved by a fraudulent elitist establishment that despises peace and abundance.