Contaminated vs. CLEAN products: Health Ranger reveals what you need to know about the supplements industry 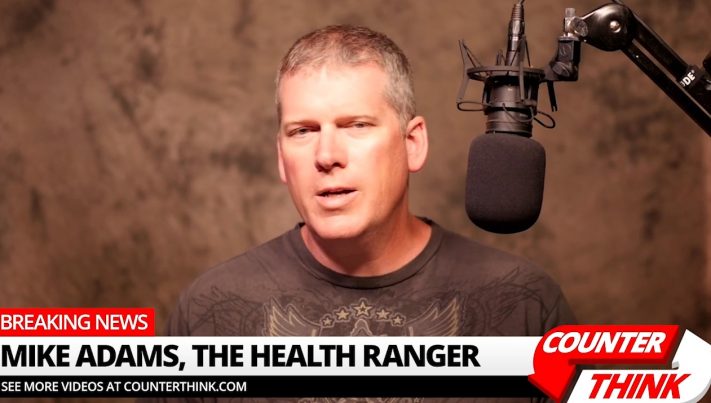 After receiving a lot of questions from consumers about my earlier warning of finding salmonella in a large commodity lot of raw pumpkin seed protein powder, I recorded a follow-up video to explain more.

For the record, the summary of what I said is:

I’m happy that some of the manufacturers and brands we’ve recommended over the years immediately posted information assuring their customers they are compliant with FDA-required production lot testing. That’s important to note, as any company selling such products without adequate testing is sooner or later going to end up being sued for huge damage claims by a consumer who is sickened by their products.

Despite all that, the natural products industry has a huge problem with lack of testing. In our lab, we continue to see, from time to time, products sold at retail which have alarming levels of toxic heavy metals (such as lead) and microbiological strains (such as salmonella). This tells me that the industry still isn’t taking scientific testing seriously, and many manufacturers and retailers blindly believe the “paperwork” handed to them by their suppliers.

The problem is that suppliers lie.

In my video update, below, I explain why I’m speaking out about these problems, even as much as I’m a strong advocate of natural products and nutrition. Over the years, I’ve spearheaded warnings about contaminated products, including rice protein from China, and the entire protein industry cleaned up its sourcing as a result of Natural News and our lab work. (Vega’s line of “Clean Protein,” for example, was clearly inspired by my work. And it’s true: Their “Clean Protein” line is actually very clean. I’ve tested it.)

Keep in mind that without Natural News and the Health Ranger (that’s me), tens of millions of Americans would still be eating massive amounts of lead and other heavy metals in rice protein products. That’s why sounding the alarm on these issues is a great public service and an important part of the natural products industry policing itself through good science, transparency and ethics.

Watch my video for full details: