Bitcoin miners “holding on with a death grip” as Bitcoin “pipe dream” appears hopelessly obsolete, slow and fractured: An interview with Kevin Lawton 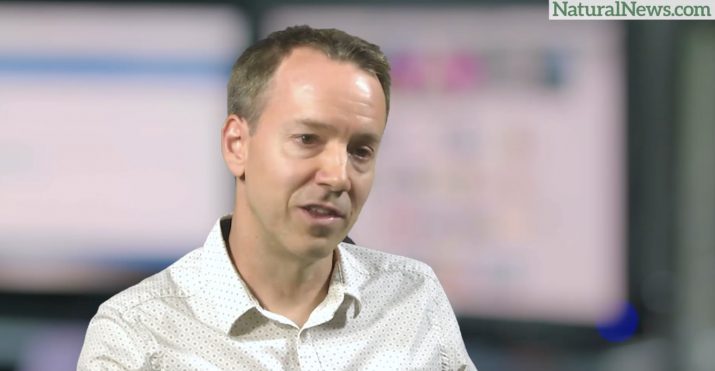 In a fascinating, two-part interview with cryptocurrency analyst Kevin Lawton, the Health Ranger discusses the promise of decentralization, the vulnerabilities of Bitcoin and what the future holds for cryptocurrencies. (See video below.)

– Background on cryptocurrencies, and why Bitcoin was a useful “proof of concept” but doesn’t represent the future of cryptocurrency.

– Why Bitcoin is a digital fiat currency backed by nothing that’s real.

– Why there’s nothing special about Bitcoin in the world of cryptocurrencies.

– Why Bitcoin is strictly limited from scaling up due to a huge bottleneck in its transaction throughput.

– JP Morgan is already pioneering its own advances in cryptocurrency that make Bitcoin look SLOW and ancient.

– Why Bitcoin becoming a universal, globally used currency is “a pipe dream.”

– Why Bitcoin has huge upgrade problems due to no central authority having control over its infrastructure.

– Details about the Bitcoin “civil war” and how infighting can tear Bitcoin’s infrastructure apart.

– Why Ethereum is ending crypto mining operations and moving to another model.

– How multiple “hard forks” could cause havoc, lost transactions and wallet wipeouts in Bitcoin.

– Why claim that the “Bitcoin civil war” has been averted are premature… more obstacles remain.

– When things go bad with Bitcoin, no government or other authority can “rescue” you.

– How ICOs have been hacked and spoofed, and why online wallets are routinely stolen.

– How to diversity your cryptocurrency investments to reduce overall risk.

– Why Bitcoin is nowhere near as reliable as gold.

– Why the concept of crypto mining is already obsolete and no longer needed for cryptocurrencies.

– Why Bitcoin mining is approaching 1 Gigawatt of electricity… enough electricity to power a small city.

– How Bitcoin mining conglomerates may destroy Bitcoin through GREED. Bitcoin miners are “holding on with a death grip.”

– Why Ethereum will surpass the total market capitalization of Bitcoin in 2018 (and may lead to a mass exodus out of Bitcoin).

– Why cryptocurrencies are highly vulnerable to sudden selloffs.