Humanity Refuses to Accept the Consequences of an Unsustainable Civilization (Video) 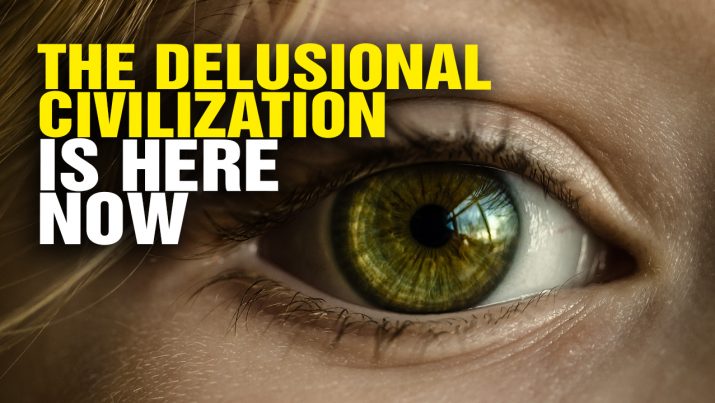 The Health Ranger explains why humanity seems completely unable to embrace the truth about the unsustainability of human civilization.

Whatever is unsustainable must come to an end, by definition.

Podcast Transcript: “You know in many ways, humanity isn’t that different from bacteria in a petri dish, in the sense that they just want to keep multiplying and growing, and just ‘party on good times.’ Unlimited food, unlimited growth, exponential growth of everything until the day comes that the resources run out and then it’s collapsed. But nobody wants to talk about the day that might be coming, because humanity always wants to hear nothing but good news. They don’t want to hear debt doesn’t matter. Keep creating endless debt. They want to hear the growth is always going to happen and that’s why pension funds are collapsing today, because they’ve all been based on this ridiculous idea of unlimited future growth. Humans want to hear good news all the time. They don’t want to hear that all the oil is going to run out at some point here. They don’t want to hear that green energy technologies often don’t work or are too expensive – or still rely on exotic minerals and metals that have to be mined out of the ground…” Listen to the full podcast below:

Humanity refuses to accept the consequences of an unsustainable civilization from NaturalNews on Vimeo.