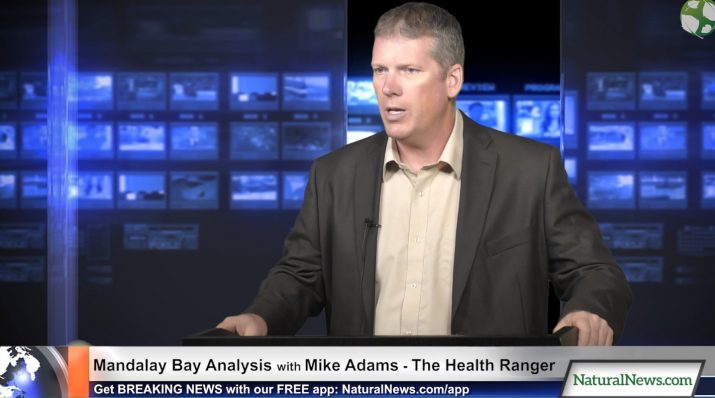 The FBI is clearly lying about the Las Vegas shooting, which is why Americans don’t trust the FBI and increasingly believe the agency is likely involved in a massive criminal cover-up.

Huh? The official story of the FBI is now that Stephen Paddock was “pretending” to be speaking with other people in his room? To fool the waiters? To what end? The absurdity of all this is just off the scale. The FBI is not only lying itself; it’s now training hotel employees to change their stories and lie to the world.

The FBI’s lying is now so egregious that many Americans are outraged at the obvious cover-up. Judicial Watch president Tom Fitton has reached the same conclusion, tweeting out a strong statement, “I don’t trust the FBI.”

With the FBI already reeling from its own self-induced reputation suicide thanks to the lying and corruption of James Comey, this is a time for the FBI to find a way to start telling the truth rather than repeating the same lies and deceptions that Comey made the agency known for. But instead of truth and professionalism, all we get is absurd announcements such as the laughable claim that the FBI concluded, in less than 24 hours, that Stephen Paddock had absolutely no ties to international terrorism groups.

As I explain in my video, below, this would only be possible if the FBI had a time-travel machine and used it to teleport to the future, conduct their investigation, then teleport back to the present to report their findings. The FBI, in other words, has become the laughing stock of America in its juvenile, dishonest handling of this Las Vegas massacre.