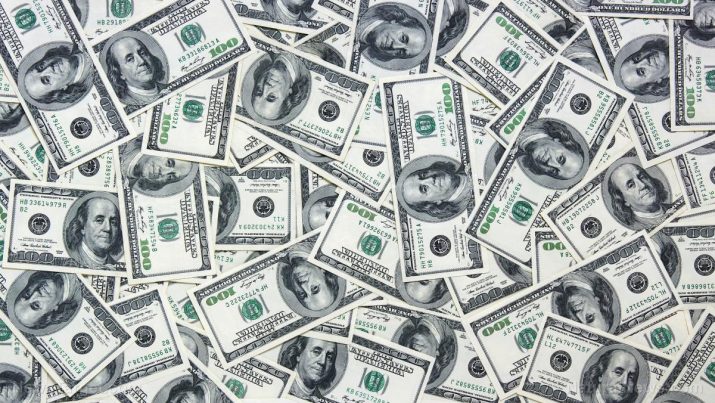 Liberal leftists think that wealth must be confiscated at gunpoint and STOLEN from wealthy people in order to redistribute it to their voter base. But in a powerful recent podcast, Natural News founder/editor Mike Adams, the Health Ranger, explains why coercion is not the answer… real wealth, he says, comes from the wellspring of voluntary exchanges of goods, services and innovation.

If you want to take money from the rich, in other words, come up with something worth trading for it. Don’t invoke a totalitarian government to put a gun to someone’s head and take it from them by force.

Adams should know. He is one of the most successful internet publishers of all time, having launched numerous websites that promote ideas of liberty, innovation and economic freedom for all:

In his podcast, Adams reveals the ultimate secret for taking money from the rich: Get them to voluntarily exchange it with you for something you’re offering of value.

“I’ve heard this over and over again — that we have to ‘take money from the rich,’” Adams said, mimicking the call of big-government Democrats and Republicans who seek to use the tax code to punish successful Americans.

He said that recently, a leader of the “Million Student March” was interviewed by Fox Business Network host Neil Cavuto, who explained the concept. “She said the wealthiest 1 percent are hoarding all the money,” Adams noted, “and that’s why students have student debt.”

Enter eye-roll here. But the problem is she and other young people have been brainwashed to believe that very thing, and so that justifies any government-led effort to take as much money as possible from ‘the rich.’

As entrepreneur Adams notes, however, there is a much better way.

“There are only two ways” to take money from rich people, he said in his podcast. The first is that which was suggested by the clueless, young Million Student March leader: coercion. That is, take from rich people by force via high taxation (and for the record, never mind that “the rich” already pay all of the income taxes the government collects every year). He says people like this young lady have been convinced (brainwashed) that “rich people” just have bags of money laying around that they’re not using and thus, don’t “need” so it should be taken from them and given to other people who “need it more.”

But the second way, and much easier way is to convince “rich” people to give them their money in exchange for something you have that they want.

In addition, “rich” folks also invest their money in research and development projects in order to come up with things that people find useful or necessary and want to purchase.

Spending their money, by the way, not hoarding it.

And a funny thing happens then: If you’re someone who continually develops these useful things for sale to “rich” people, you can become one of them yourself, Adams notes.

There’s much more that Adams has to share on this topic, and you can listen in by clicking here or clicking below: